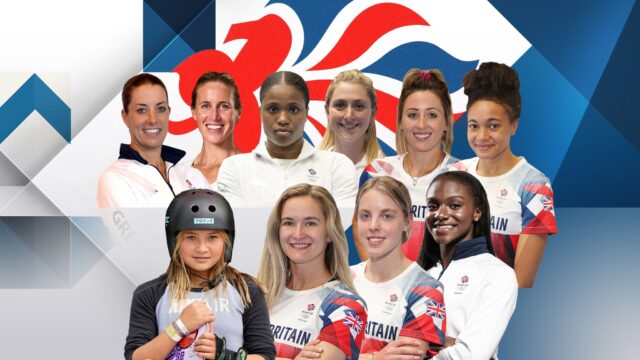 The proposed Team GB women’s football friendly against Zambia before this summer’s Olympic Games have been called off, BBC Sport comprehends.

A limited number of tickets were made accessible to fans on Friday, 11 June.

The friendly was the only opportunity for supporters to watch Team GB on home soil before the Olympics, which are being played in Tokyo.

Team GB has been drawn in Group E and plays Chile in their opening game of the Olympics on 21 July.

They face hosts Japan on 24 July before taking on Canada on 27 July.