Home Sport Today Football Scotland: Declan Gallagher on his journey to recovery from prison to Euros 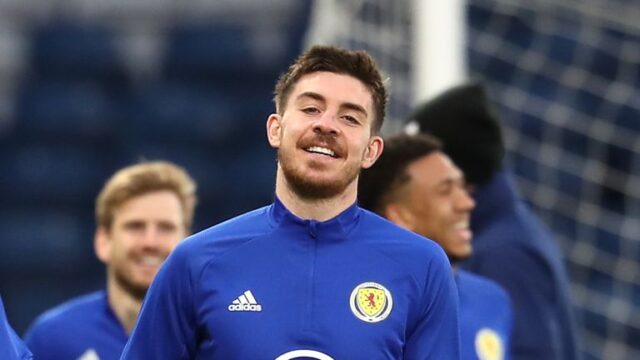 “I’m an emotional person. Everything I’ve been through in my life, have a wee bit of emotion in there.”

Declan Gallagher can recall the tears of his wife Nikki upon his first cap and the words of his young daughter Shay. He can also remember the emotional text from his dad in a Serbian dressing room as Euro 2020 qualification was sealed – and the revelry post-match. Well, sort of.

It’s also the memory of the toughest periods in his life that continue to drive the Scotland center-half as he gets ready for the Euros. The nation’s path to a major final has been long and arduous, and Gallagher has traveled his own road to redemption.

An up-and-coming young defender making his way in the game in 2013, he was left pondering what future he would have after he received a prison sentence for assault.

Eight years on, he has the chance, a second chance, to do something extraordinary.

“It was a dark period in my life, that’s for sure,” Gallagher tells BBC Scotland. “It’s not a circumstance I ever want to be in again, but it opened up my eyes to a lot of things and it showed me where I wanted to be in my life.

“It helped me build my confidence, after being put in a world I never expected to be in, to then come back out to play football, knowing I wanted to make a better life for myself and my family.”

For all the pageantry, pomp, and protocol surrounding him and his Scotland teammates, Gallagher cuts a relaxed figure as he bounces into the room, eager to get home to find out what squad number – 15 – is emblazoned on his new, shiny SFA suitcase.

There is an air of astonishment that accompanies an assured attitude from the 30-year-old. After all, Scotland players making it to the major finals isn’t an everyday occurrence. Let alone ones from provincial clubs such as Motherwell, with Gallagher, joined by club-mate Stephen O’Donnell in Steve Clarke’s group.

A youth career at Celtic alongside James Forrest was cut short for Gallagher 10 years ago, with a loan spell at Stranraer and a stint at Clyde setting him on an unassuming start into the game.

“It gives you that hunger to get back to that level,” says the defender, who will join Aberdeen after the Euros. “Stranraer was an eye-opener. This was a man’s game. Boys were needing to pay their mortgages with win bonuses and appearance fees. It wasn’t small boys’ football.”

A taste of top-flight football at Dundee followed, as did a relegation, but then a Championship title win, with Gallagher playing every minute.

‘It opened my eyes to a second chance in football’

Gallagher’s footballing ascent would come to a shuddering halt after one night in April 2013. His involvement in a severe assault outside a Lanarkshire hotel would eventually bring a three-year jail sentence in 2015.

The defender, by that stage at Livingston, was released a month later on appeal, before going back to prison in February 2016 after his bid to overturn the conviction failed.

Gallagher would spend the next 11 months behind bars

“My daughter was only six months old,” he expresses. “I knew how much I needed to provide for her and give her the life she deserved and the life I promised my wife.

“It opened up my eyes to a second chance in football and made me want so much more. Not just for me but my family and all the hurt they had to go through at that time as well.”

Towards the end of his time in jail, Gallagher was moved to an open prison which brought hope of what life could return to. He trained with Raith Rovers for four months, with a glimmer of normality coming while playing for junior side Lochee United.

Upon his release in January 2017, Gallagher was re-signed within a day by Livingston, going on to play and score against Peterhead the following Saturday. He speaks with passion about his debt to the West Lothian club, including the then-head of football operations and now manager David Martindale, who himself spent four years in prison from 2006.

“[Day release] made days and weeks move a lot faster,” Gallagher says. “Going in and having that bond in the changing room again.

“I kept in regular contact with Davie [Martindale] through that dark period. He was great for me and my family and sent me back on the path to the one I’m on just now. If it wasn’t for him and Livi, I may not be here today.”

‘Daddy’s going to play for Scotland’

Commanding performances at the back for Motherwell brought the Fir Park skipper international recognition in 2019.

Gallagher’s time in Scotland set up is relatively short given the 23-year hiatus from a major final his country has endured, but he has crammed in plenty.

There have been eight games, one defeat, and a heroic result in Belgrade that will forever be etched in the memory of every Scotland fan cowering behind a cushion, a couch, a loved one or the nearest lamp post in the street watching back home that November night.

Scotland’s Euro play-off final in Serbia had everything. The hope of a lead, the angst of an injury-time leveler, followed by the torment and eventual euphoria of a penalty shootout win.

“My dad sent me a text message before the Serbia game,” says Gallagher. “My wedding ring is my grandpa’s, and you’re not allowed to wear them in international football so my dad said to just give it a wee kiss and to let my grandpa know I was thinking about him.

“What happened was the most Scottish thing in the world. You were on the cusp of doing something that hadn’t been done in 23 years then you lose a last-minute goal. We were rock bottom, but to get it to penalties and win shows what we are made of.”

“I can remember it.. well, to a certain extent,” he says.

“There was a conga, beer being poured over people’s heads. There was folk wearing next to nothing, including myself in the conga line. [Oli] McBurnie had his top off.

“I remember getting to my bed at around 7 am and my door being chapped by Ryan Jack at 11 am to jump in the bed with me. I’ve had worse nights.

There could be some even better ones to come. The big tournament hoodoo has been broken, but Gallagher and his teammates have no interest in making up the numbers.

A mouth-watering tie against England at Wembley is book-ended by two rousing fixtures against the Czech Republic and Croatia, with the lure of becoming the first Scottish side to make it out of a group the next goal in Gallagher’s path.

“We’re here to compete and to go down in history. It means the world to everyone in this country. It needs to be the same for us and it is. We’ll be fighting for everything,” he expresses.

“What will be in my head? My family. They are always there. My mum, dad, wife, her mum, and dad were there for my first cap. I’ve got a lump in my throat but my grandpa never got to see me play.

“I had my wife and daughter there when I was notified about my first call-up, it was an unbelievable moment. My wife was crying, and I said to my daughter ‘Daddy’s going to play for Scotland’. She looked into my eyes and said ‘I already knew that daddy’.

“I just want to make him and my family proud.” 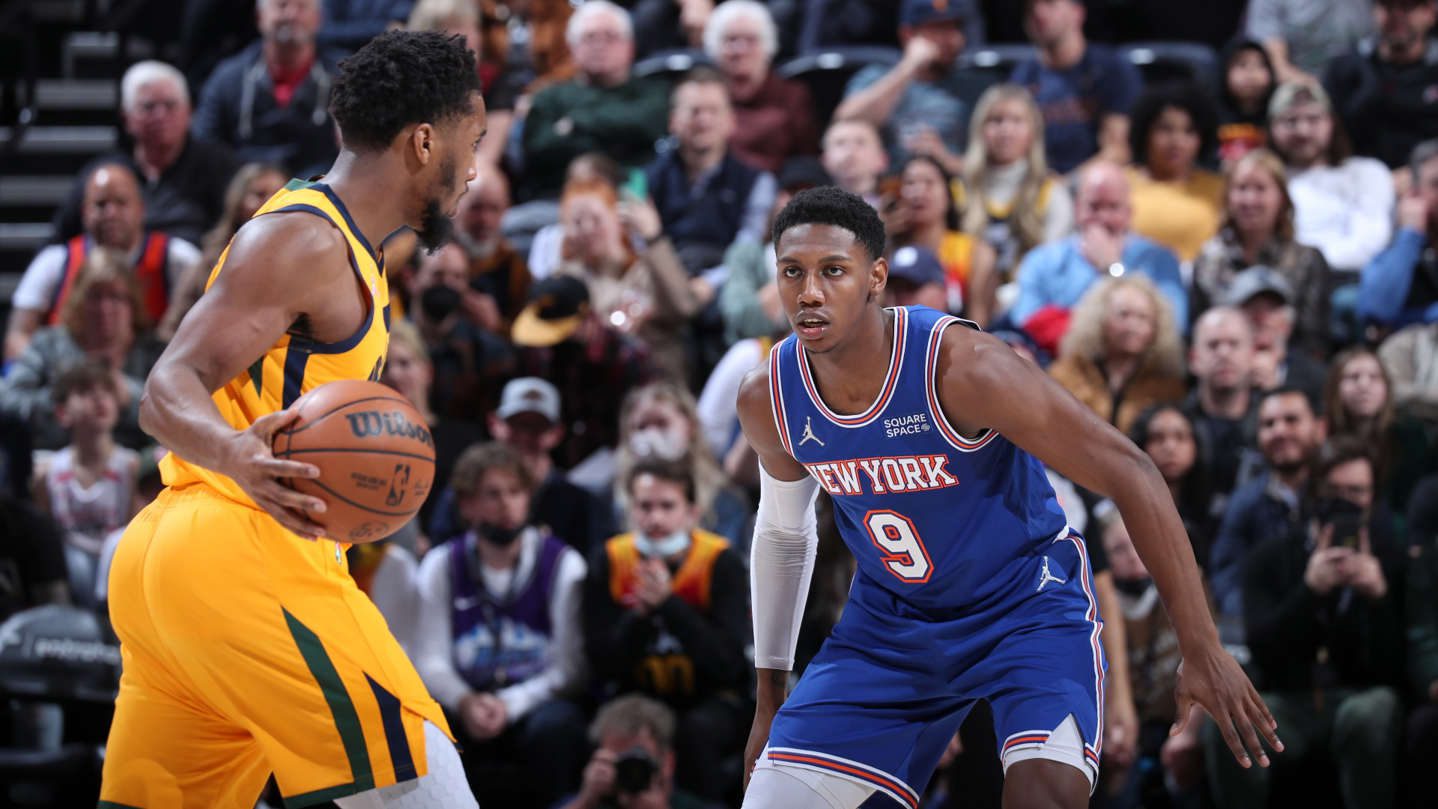 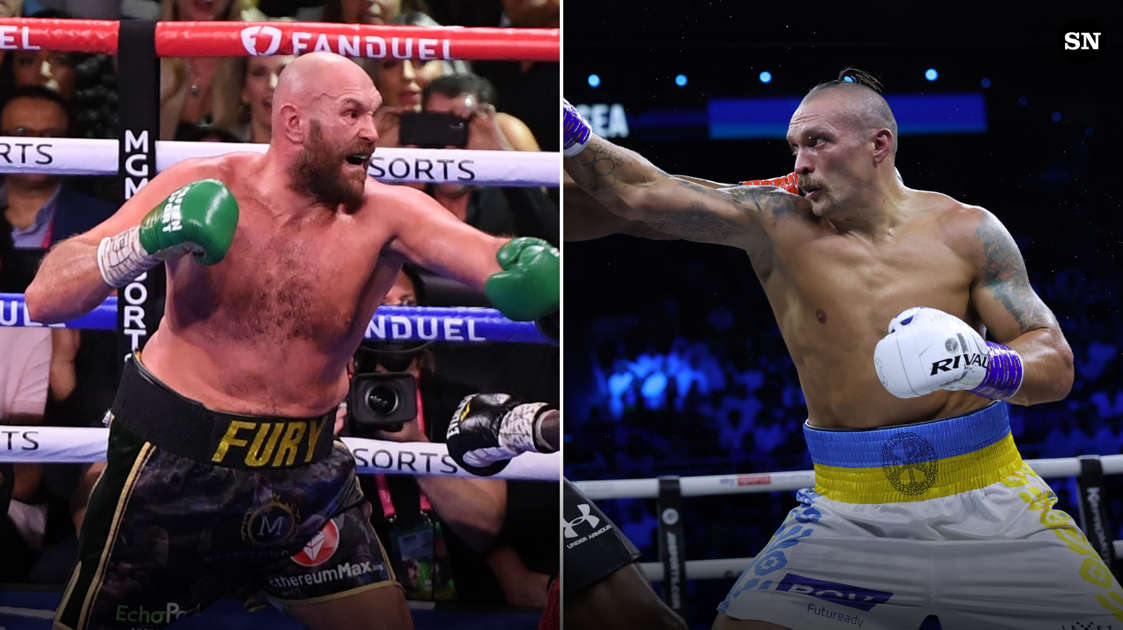