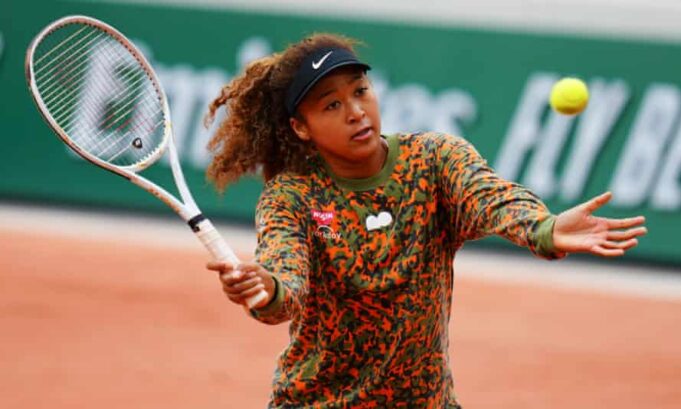 Naomi Osaka has appreciated her fans “for all the love” she has received since her withdrawal from the French Open.

The four-time Grand Slam champion pulled out on Monday after controversy over her refusal to speak to media at the event to guide her mental health.

The Japanese explained she had “suffered long bouts of depression” and has received widespread support.

“Haven’t been on my phone much but I wanted to hop on here and tell you all that I really treasure it,” she expressed.

In what was her first social media activity since leaving Roland Garros, Osaka expressed her mind in a quick message via her Instagram story.

It gave no clues when the world number two might be back on the court after she said on Monday that she would take some time off.

A Full List of Registered Lottery Companies In Nigeria – PART...