“A record-making centenarian. Samuel Chukwueze has reached 100 games with Villarreal’s first team after commencing the Copa del Rey game against Zamora CF,” wrote the LaLiga side in an article.

“The Nigerian forward has achieved the 100-game mark (79 in LaLiga, 13 in the Europa League, and eight in the Copa del Rey), aged just 21 years, seven months, and 11 days, becoming the youngest player to reach this mark in official games for the Villarreal CF first team.”

To mark his latest achievement, the Nigeria international won an assist as Villarreal sent the fourth tier Spanish side packing from the competition with Carlos Bacca, Yeremi Pino, Carlos Ramos, Fer Nino, and Daniel Raba all scoring. 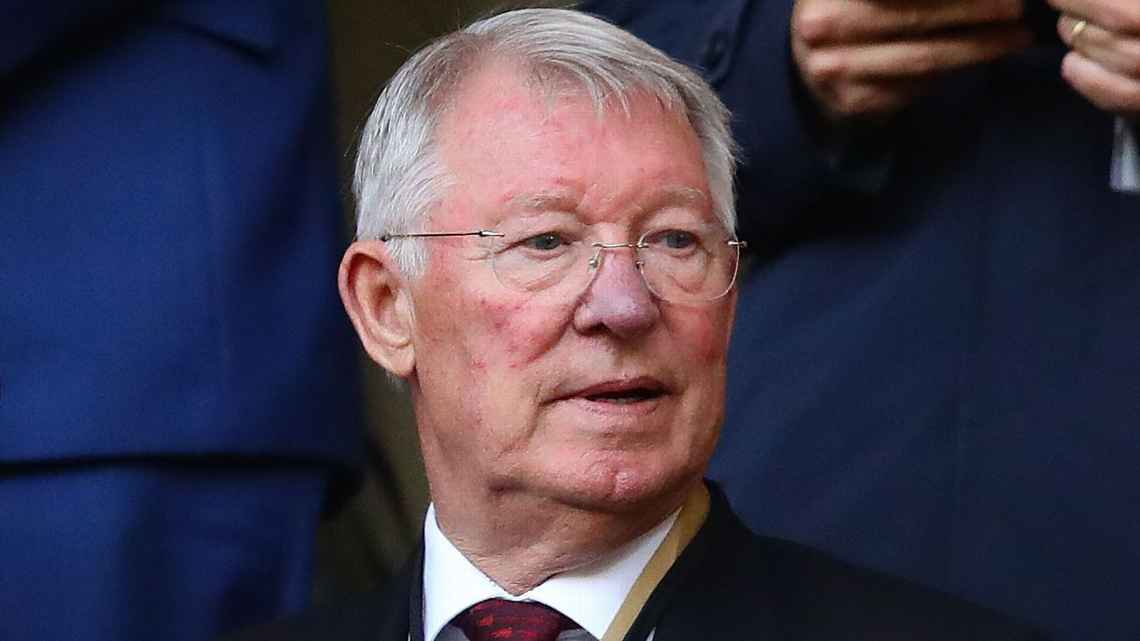 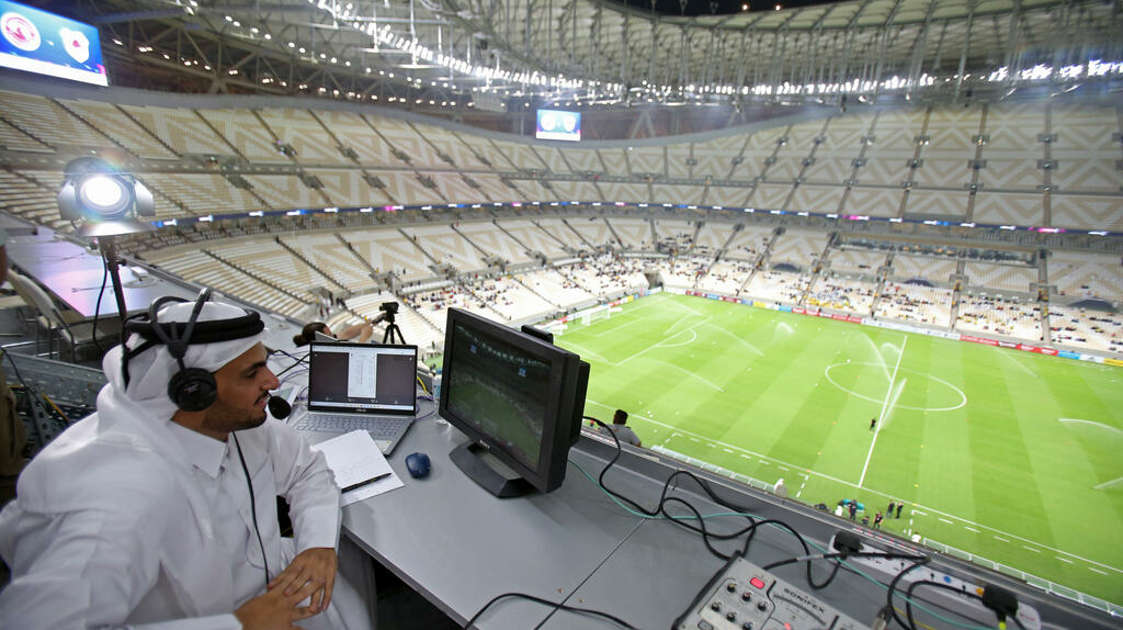 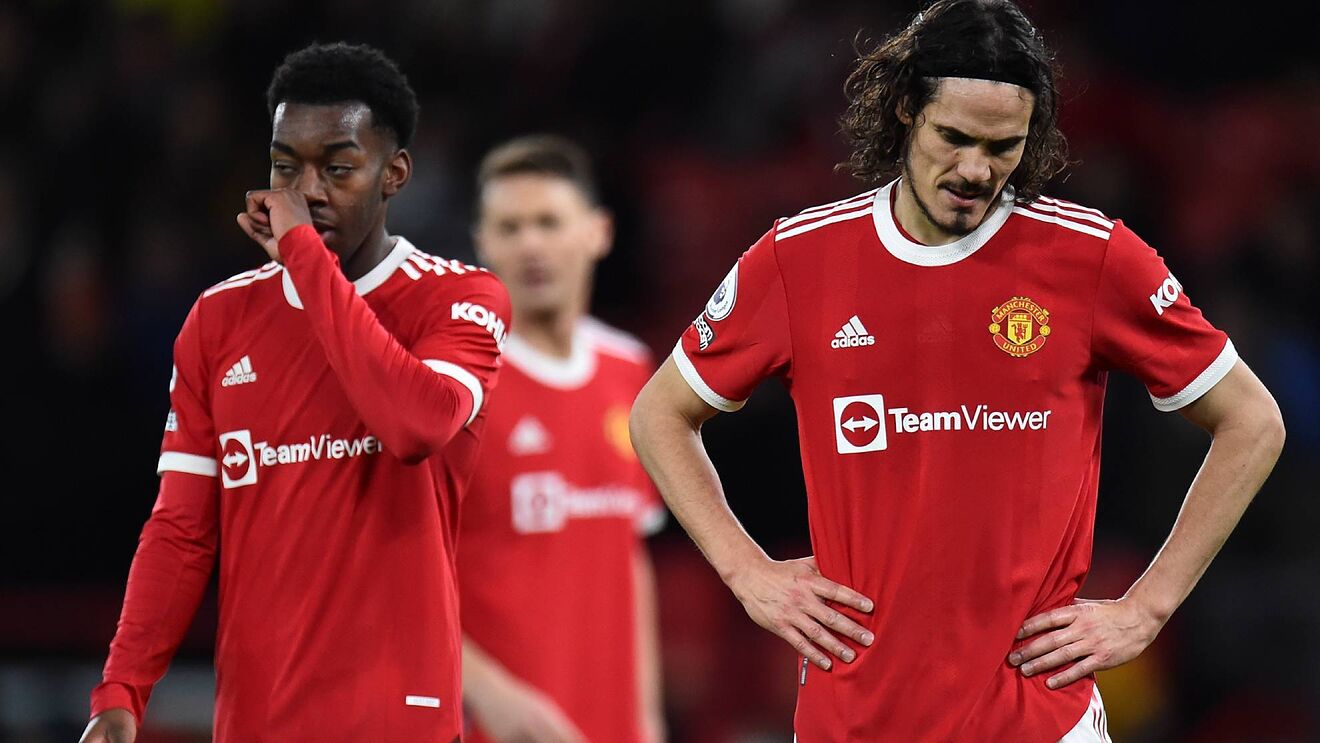