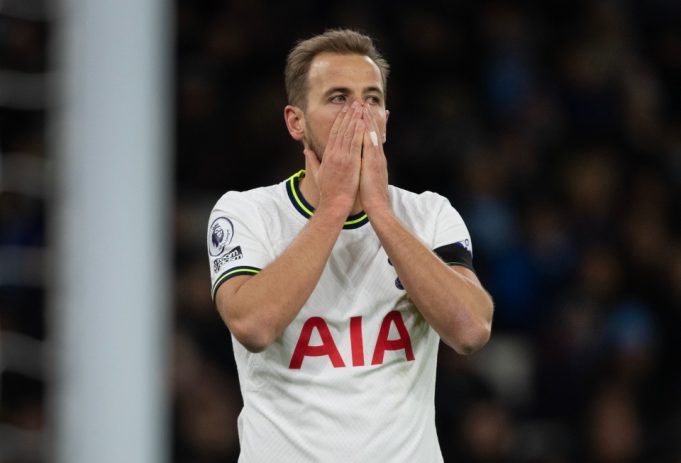 Teddy Sheringham believes Manchester United need to repeat what they did with him, and sign Harry Kane from Tottenham.

Sheringham left Spurs in 1997 as a club legend, joining United in a £3.5million deal which proved to be a masterstroke.

The England striker went on to win a historic European treble with United in the 1998/99 season, cementing hero status with the Old Trafford faithful thanks to his goal in the Champions League final.

Kane, 29, will enter the final year of his Tottenham contract this summer, opening up a risk for the club that they could lose him for free if they don’t sell up.

Reports from The Daily Mail claim United are one of the teams chasing the goalscorer, alongside Bundesliga giants Bayern Munich, but Kane is open to a new Spurs deal.

However, in Sheringham’s eyes, it’s time for United to once again make sure they get their man.

Speaking to talkSPORT, he said: “Tottenham need to keep Harry Kane for them to go forward, if Manchester United want to move forward, they need to buy Harry Kane.

“He would be the perfect solution and I’ve got a funny vibe that the singing [Wout] Weghorst until the end of the season is just that little stop-gap, just putting in a centre forward. 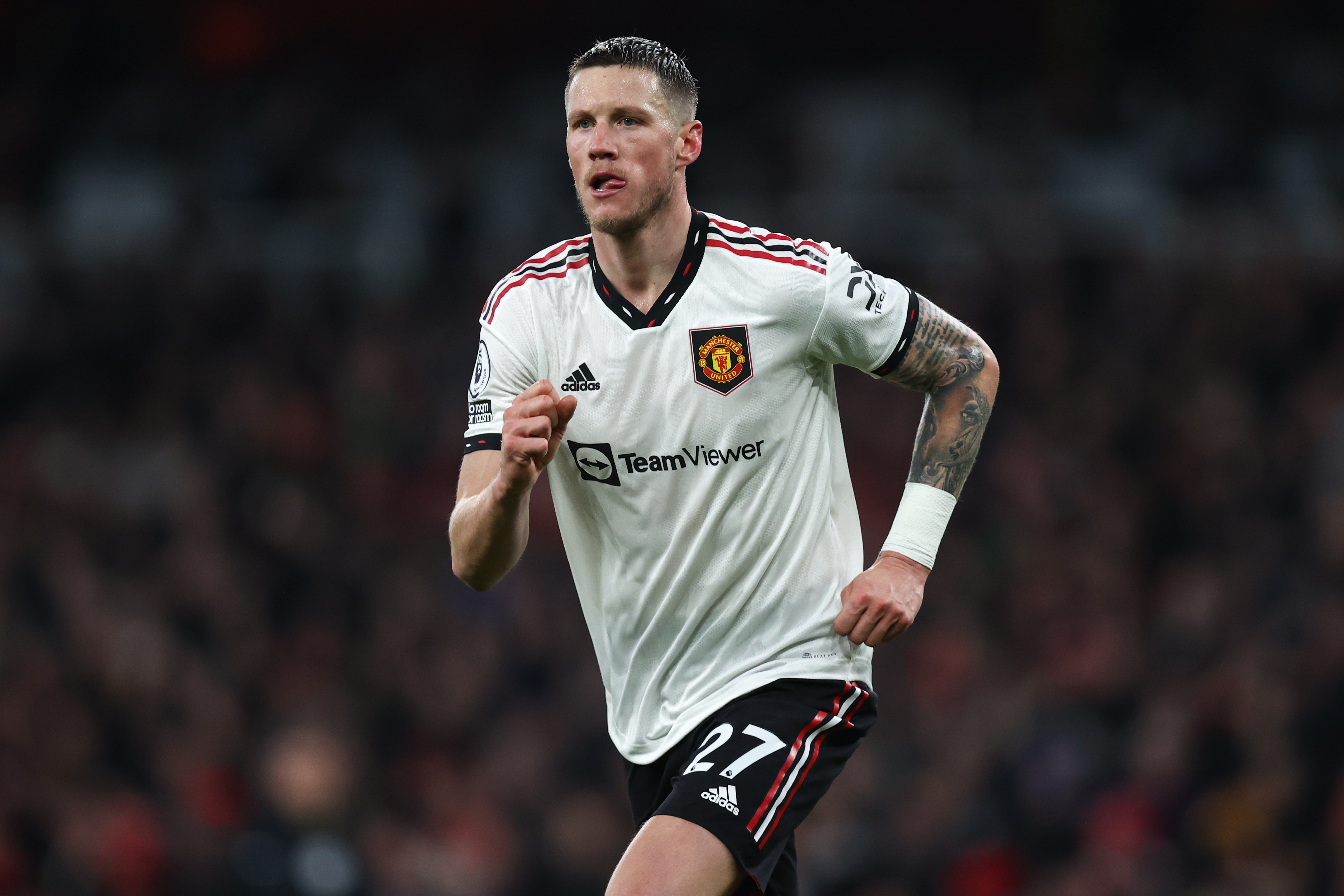 “But if you’re going that extra step you’ve got to buy the best players and Manchester United have always done that, and Harry is still the best centre forward, along with [Erling] Haaland, to get.

“You’re not going to get Haaland so go and get Harry, he will lead the line, he will be professional, he will be focused, he will drag players along with him and he will make your club a better club, without a doubt.

“I’ve said that about other players like Declan Rice and upset West Ham fans, West Ham need to keep Declan Rice but other teams looking to make their clubs bigger and stronger and better need to sign players like him, and these players don’t come along often, so you need to get them when they’re up for grabs.”