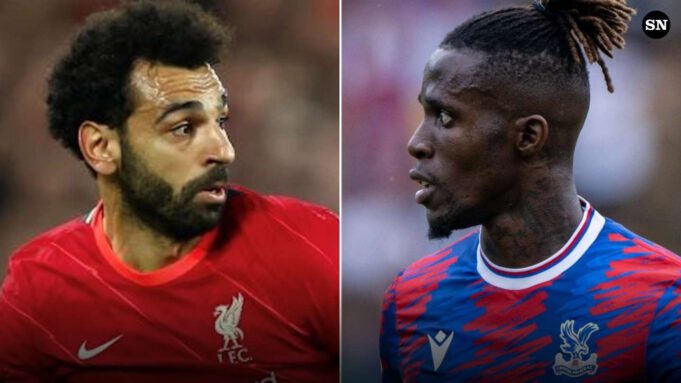 As away games to start the season go, Crystal Palace’s successive trips to Liverpool and Manchester City are the most unforgiving-looking fixtures imaginable in the Premier League — although there were signs of encouragement for them during the Reds’ match at Fulham on Saturday. Manager Jurgen Klopp felt his side lacked fundamental qualities on a surprising afternoon at Craven Cottage, when the Premier League newcomers twice went ahead against last season’s runners-up.

Liverpool showed spirit to earn a 2-2 draw, helped by the potency of Mohamed Salah and Darwin Nunez as they dodged a first league defeat of the calendar year.

Palace performed on par in losing 2-0 at home to a significantly strengthened Arsenal side the previous night. Here’s how to watch their visit to Anfield.

What time is Liverpool vs. Crystal Palace?

Liverpool play host to Crystal Palace at Anfield in Liverpool, UK. It kicks off at 8 p.m. BST on Monday, August 15.

How to watch Liverpool vs. Crystal Palace

UK: Matches are carried across Sky Sports and BT Sport streaming and TV platforms, with select matches on Amazon Prime.

USA: Select matches are televised on USA Network (English) and Telemundo or Universo (Spanish), and all three channels can be streamed on fuboTV. The rest of the matches are streamed on NBC platform Peacock for subscribers.

Canada: Every Premier League game streams live and on demand exclusively via fuboTV.

Australia: Fans in Australia can stream matches live and on demand on Optus Sport.

Kostas Tsimikas returned to training on Friday and could return, while Naby Keita is expected to be fit. Right-back Calvin Ramsay, 19, and 17-year-old attacking midfielder Kaide Gordon could be available for selection following injuries.

Defender James Tomkins and midfielders James McArthur and Michael Olise remain unlikely to feature for Palace as they continue to recover from injuries.

Eagles manager Patrick Vieira may be tempted to make changes after his players failed to take advantage of several inviting chances against Arsenal.

Liverpool have won their past three meetings with Palace at Anfield by an aggregate score of 9-0, so it is little surprise that they are overwhelming favourites to win this fixture for the 11th straight time in the Premier League.

Palace are more dangerous opponents than those odds suggest: their 2-0 win at reigning champions City last season is a warning sign for Liverpool, and Vieira and his players finished three points off the top 10 at the end of that campaign.

Jose Mourinho: ‘A Top winner who has brought Roma to life’