Lewis Hamilton will take to the grid in Spa on Sunday 266 days after his last victory, in Saudi Arabia, a week before his world turned upside down.

That jolt was delivered in Abu Dhabi on the final lap of the last race of 2021, a floodlit night that prompted him to question whether he wanted to continue as a Formula One driver. It has been a long journey back.

But on the sport’s return after the summer break, sprung hope. It was contained in confirmation that the championship’s two leading performers — Red Bull’s Max Verstappen and Ferrari’s Charles Leclerc — are taking new engines that condemn them to the nether regions of the grid. 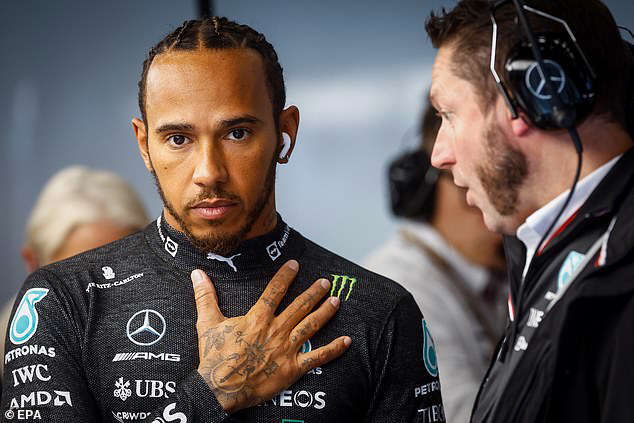 In a further boost, Hamilton is also employing a fresh engine, but his replacement falls within the allocated three power units for the season. He gets the extra grunt without the penalty. Ditto George Russell in the other Mercedes.

Hamilton, who trails Russell by 12 points, comes here buoyed by five consecutive podiums, including successive runner-up finishes in France and Hungary before the shutdown.

So the bookies made Hamilton favourite to win in Belgium, moving him from 4-1 to 11-4 joint-favourite (along with Ferrari’s Carlos Sainz) as news of the Red Bull and Ferrari changes was laid out in the FIA paperwork.

But a Hamilton triumph is far from a foregone conclusion, for several reasons. 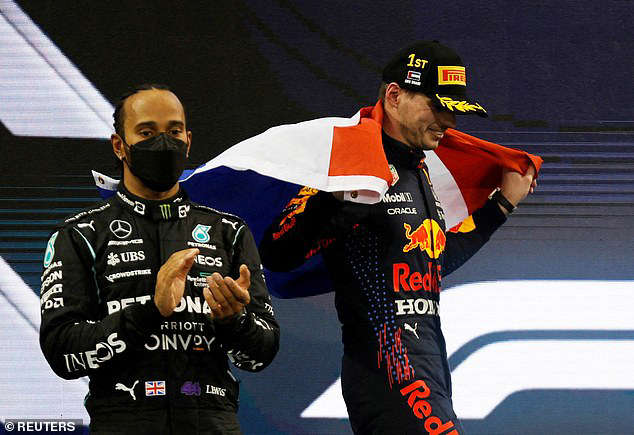 © Provided by Daily Mail One week after his last win, Hamilton was pipped to the world title by Max Verstappen

First, Sergio Perez and Sainz go unpunished in the second Red Bull and Ferrari respectively, while the lacerating Verstappen and the mercurial Leclerc can still pose an overtaking threat on this high-speed 4.35-mile circuit.

Their prospects will be enhanced if they manage to qualify ahead of four others who are also hampered by engine penalties — Haas’s Mick Schumacher, Alpine’s Esteban Ocon, McLaren’s Lando Norris and Alfa Romeo’s Valtteri Bottas.

There is also the sobering fact Mercedes were hardly brisk in practice amid the spots of rain that are a constant threat in the capricious climate here in the Ardennes.

Hamilton was ninth fastest in the first session, 1.8 seconds off Sainz. Russell was fourth best — 0.8secs back. 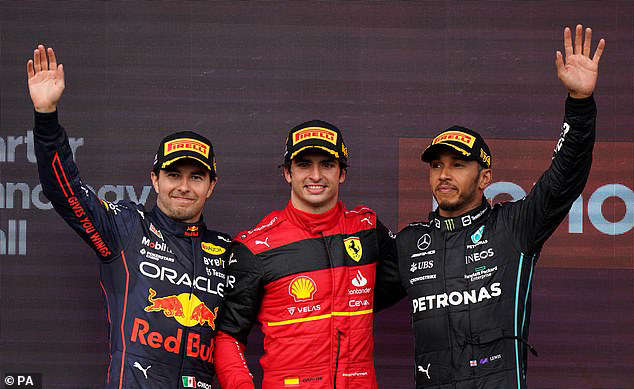 In the late afternoon session, Hamilton was sixth, 1.3secs behind top dog Verstappen. Russell was eighth, 1.5secs off.

Hamilton is the only man ever to have won in every completed season of his career — 15 of them so far.

His own take on yesterday’s evidence was mixed. He called his deficit to the Red Bulls and Ferraris ‘extravagant’ but added: ‘We often find this on Friday and things change on Saturday. That gives me hope we can turn it around.’

Spa is made for the raincoat-hardened aficionado. Netflix neophytes should tread carefully.

Though what better introduction is there to Formula One’s raw thrills?

There is talk of the venerable track falling off an ever more burnished calendar that looks across the Atlantic and around the world for new venues. But wait! 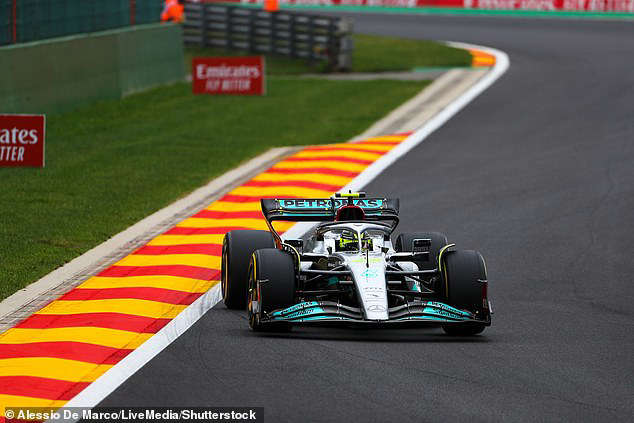 Spa has a reprieve, of a year at least, because South Africa will not join the roster in 2023, as was originally intended.

The layout has been slightly tweaked. For example, the bumps at Eau Rouge have been smoothed out by resurfacing.

There was plenty else to occupy the hours here as the travelling pack reconvened.

It started with Audi announcing their involvement as engine suppliers from the next major shake-up to the regulations in 2026 in what is seen as a vote of confidence in Formula One’s state of health.

The German manufacturers are expected to buy into Sauber, but the deal is not yet rubber stamped, so mum’s the word on that one for now. 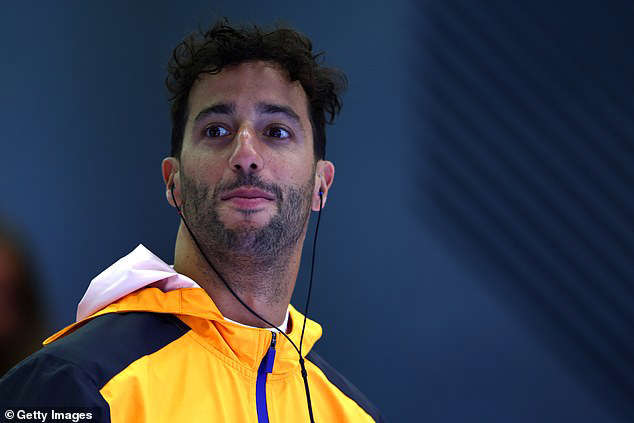 At McLaren, they know they are widely held to be villains for dumping Daniel Ricciardo for next season.

The smiling Australian is popular and the social media outcry has supported him. But the truth is that Formula One is a ruthless business and a season and a half is quite long enough to prove yourself.

He was once a fine racer and perhaps can be again.

But his decision to get out of Verstappen’s sights by leaving Red Bull to join Renault in 2019 looked as if it was the moment he bowed out as an absolute front-rank operator.

Triathlon – The Amazing Sports For the Middle Age