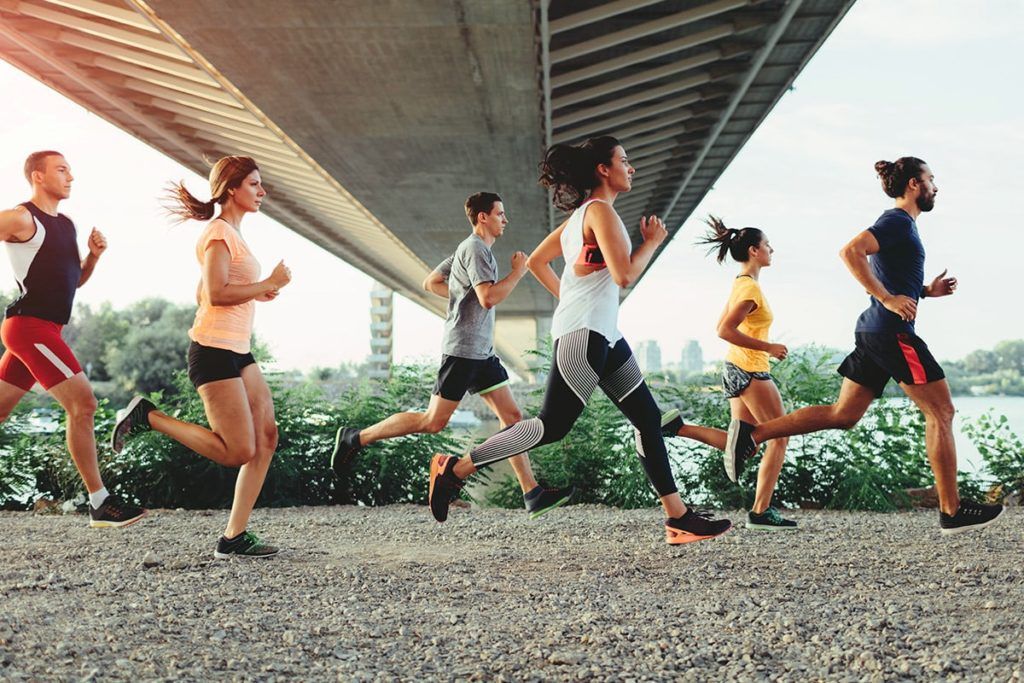 For many years, long distance runners have been trying to get closer and closer to the magical mark of two hours. Studies published in the past by medical and athletic experts have come to the conclusion that running a marathon under 2 hours can be accomplished. They even mentioned a time of around 1:57 as the fastest a human can ever run. Moreover, we will have to wait at least a decade or longer for this to occur.

Many things must fit together to deliver an under two-hour marathon. An athlete would have to have the perfect body size and weight, the right running strategy and finally, the right nutrition.
Today’s perfect runners come from Kenya and Ethiopia, countries that have dominated long distance races for decades. East African athletes have long legs and lungs that can take in lots of oxygen. Training at high altitudes gives them a strong heart and a tremendous blood volume.
Ideal weather conditions with cool temperatures and virtually no wind will also be needed to attempt such a mark. An ultra-fast marathon would only be possible on flat city courses, like Berlin or London, with few curves.
Ever since the commencing of the modern Olympic Games in 1896, athletes have tried to run long distance races as fast as possible. In 1900, the marathon world record was at around 3 hours. In the following 30 years, men were able to reach a mark of 2:30 . As time went on achieving faster times became tougher. In the past 15 years, for instance, the world record has improved by only 3 minutes.

On the other hand, some experts think that such fast performances will only be achievable with the assistance of unallowed substances. In the past years, several East African runners have been tested positive and most of them banned.

Here is How Lionel Messi, The Most Expensive Soccer Player In The World Spends His Money

Why Recovering from a Sports Injury is very important