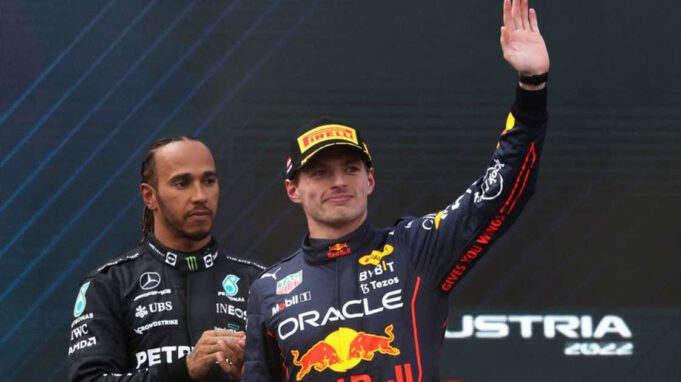 Max Verstappen’s maturity as a driver this season speaks volumes about his ambition as a Formula 1 racer, according to David Coulthard.

The Dutchman has been criticised in the past by those who see him as an overly-aggressive racer. That came to a head during last season’s title fight with Lewis Hamilton which went down to the wire before his controversial success in Abu Dhabi.

But this season Verstappen has looked like a different racer. His speed has been just as impressive, but he has driven with much more maturity and enjoyed a more respectful title battle with Charles Leclerc – though admittedly it has been nowhere near as tense.

Former driver Coulthard, who was one of the first people to speak with Verstappen after he was crowned champion, has recalled that conversation. “What really sticks with me is that I had an interview with him the day after Abu Dhabi,” he told Motorsport.com .

“His manager Raymond Vermeulen wanted me to do the interview, but before that I thought ‘oh god, this is the day after, how will that go?’ But once inside there was a kind of striking, almost serene calm. Jos [Verstappen] was very calm and Max was very calm himself.

“He then of course also said ‘everything that comes next is a bonus’. It is very easy for drivers to say something like that, but I believe that for Max it was sincere. His life goal was achieved and you can see that in his driving this year. “Is he faster? No, I don’t think so, because he was already very fast. Better than 2021 is almost impossible in that respect. But is he more relaxed and mature? One hundred percent.”

In comparison, Coulthard believes Verstappen’s closest title rival Leclerc is putting too much pressure on himself. “If you look at Charles, there is still a certain fear in his driving,” the former Red Bull racer added.

“That’s perhaps logical as Ferrari have left points they shouldn’t have left. But Max doesn’t make those few mistakes anymore and they do make a difference.”