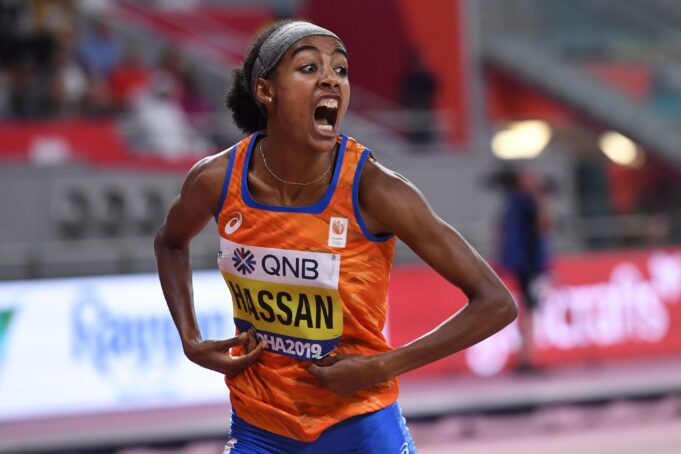 Sifan Hassan, a Dutch runner broke the women’s 10,000m world record by over 10 seconds on Sunday.

“I am so glad to share this record in front of my Dutch fans.”

“It’s the perfect confirmation of the hard work we’ve put in getting ready for Tokyo,” she confirmed.

On Sunday, she had the privilege of special technology at the World Athletics Continental Tour Gold event that lit up the track on a world record pace as she ran.

Logan Paul expounds on the reason behind his frustration with Floyd Mayweather (After fight...