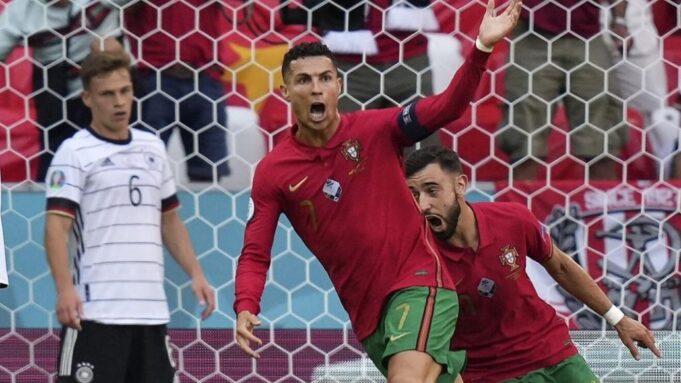 Reports going round reveals that Germany’s journalists union and broadcaster WDR have doomed the ban on a German journalist from reporting on matches in Russia at the Euro 2020 finals, which will kick start Friday 11th June 2020.

Robert Kempe, who works for state broadcasters WDR and ARD, has been refused accreditation for Saint Petersburg’s Krestovsky Stadium, the venue for Euro matches in Russia.

A UEFA Spokesman told AFP subsidiary SID that Kempe’s accreditation was blocked by Russian authorities, but is still valid for the other 10 venues.

“This is an unacceptable encroachment on the freedom of the press,” said journalists’ union president Frank Ueberall, who called on UEFA to convince the Russians to allow Kempe into games in Saint Petersburg.

“It shows once again that critical reporting in Russia is not only undesirable but also has repercussions for journalists.”

Kempe, who is WDR’s expert on UEFA, was told at the end of May that his application for accreditation, which would allow him to enter the country, was ignored after a “background screening”.

WDR’s editor-in-chief Ellen Ehni called on Russia to “provide clarification and to grant our colleague free access” to enable him to do his job.

The European Championship, to take place at 11 venues across the continent, runs from Friday to July 11.