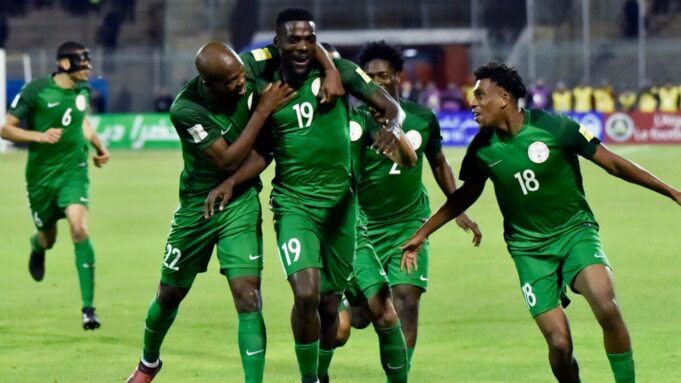 According to completesports.com, Paul Onuachu has appeared in Nigeria’s camp ahead of the international friendlies against the Indomitable Lions of Cameroon.

Onuachu’s appearance increased the number of players in camp to 20.

The Genk forward is required to take part in the team’s training session later on Wednesday.

During the early hours of the day, the captain of the team Ahmed Musa linked up with his teammates at their training base in Austria.

Gernot Rohr’s charges will keep a date with the Indomitable Lions in the first friendly on Friday at the Stadion Weiner Neustadt.

The second friendly is billed to hold at the same venue next week Tuesday.

The Super Eagles defeated Cameroon 3-2 the last time both teams met in a Round of 16 clashes at the 2019 Africa Cup of Nations in Egypt.

Scotland: Declan Gallagher on his journey to recovery from prison to Euros