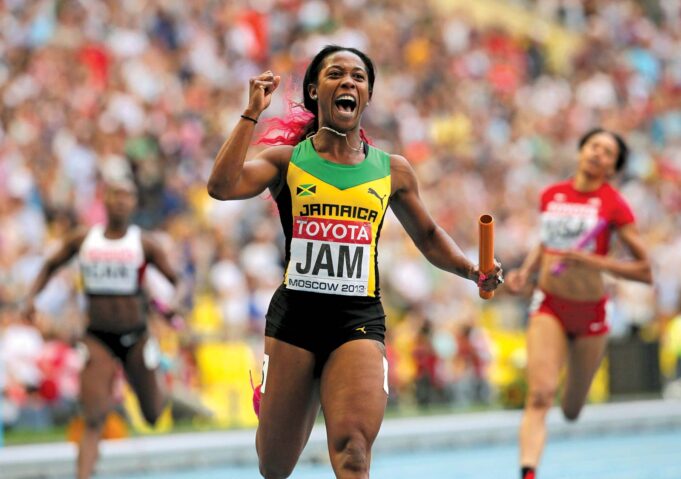 Jamaica’s two-time Olympic champion Shelly-Ann Fraser-Pryce has set off as the second-fastest woman in history after running 10.63 seconds in Kingston.

The 34-year-old, who also earned world gold at Doha 2019, streaked clear to win a national trials warm-up event in Kingston.

Griffith-Joyner scorched to a world record of 10.49 seconds in 1988 before withdrawing less than a year later.

Fraser-Pryce’s time eclipses the 10.72 seconds run by American Sha’Carri Richardson as the fastest time in the world this year. It is an improvement of 0.07 seconds on her initial personal best of 10.70, set in 2012.

Fraser-Pryce, who took more than a year out of the sport around the birth of her son in 2017, acknowledged she astonished herself with her time.

“Frankly, no, I wasn’t coming out here to run that fast,” she said. “Thank God that I concluded healthily. There was no pressure – I just wanted to get one more race in before the national trials.”

Man United’s new signing Casemiro: Everything you need to know

Scotland: Declan Gallagher on his journey to recovery from prison to...