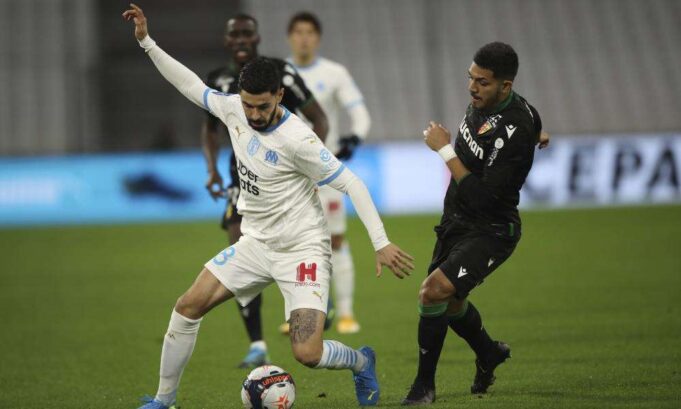 We do not need a wise seer to understand the portents for football of a January transfer window whose dominant feature was an absence of transfers. Yes, West Ham, Manchester United, Aston Villa and Brighton did still splash out some millions, for Saïd Benrahma – a standout £20m trickle-down for Brentford – Amad Diallo, Morgan Sanson and Moisés Caicedo respectively; but the rest is a long tail of frees, loans, and battening down the hatches. 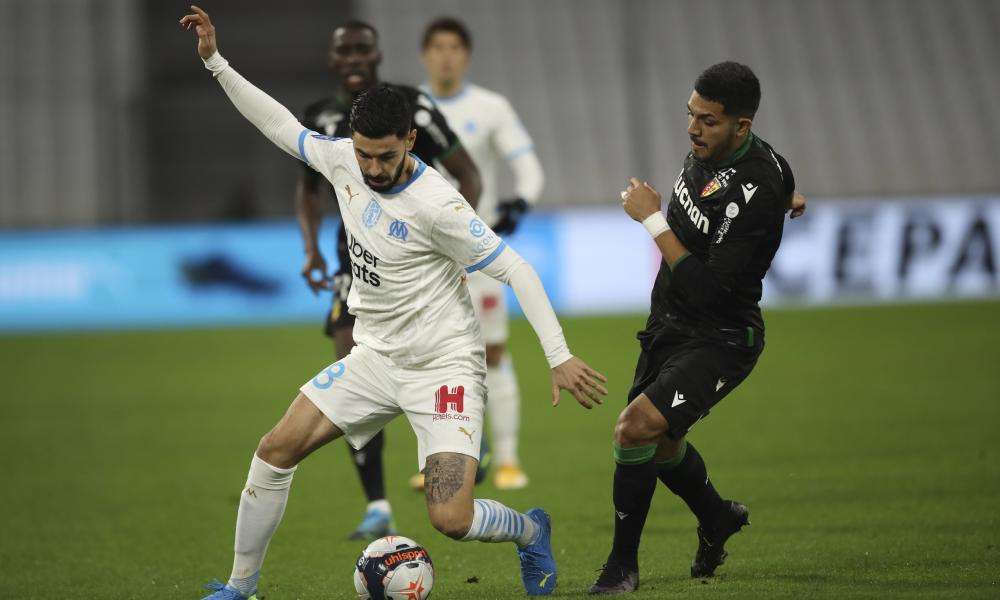 Football at all levels, like every other normal social activity, is in a Covid-19 financial crisis that is being parked while the health emergency is faced. As with the bigger social challenges, the measure of sport’s true values will be how it addresses this economic fallout: disaster capitalism, the wealthy seizing what they can, or proper solidarity.

Just as the continuing broadcast of ghostly football matches in empty stadiums with made-up crowd noise is aimed at distracting a housebound population from pandemic realities, somehow it is also delaying discussion of the financial reckoning to come. Now, the transfer window’s emptiness has made the point. January is not the window in which most clubs want to sign players but last year, like every year, many clubs treated themselves. There were 21 signings for £1m or more – including the Championship club Bristol City selling Josh Brownhill to Burnley for £9m then spending £5m themselves to sign Nahki Wells. United paid Sporting £46.5m for Bruno Fernandes, who has been transformative. 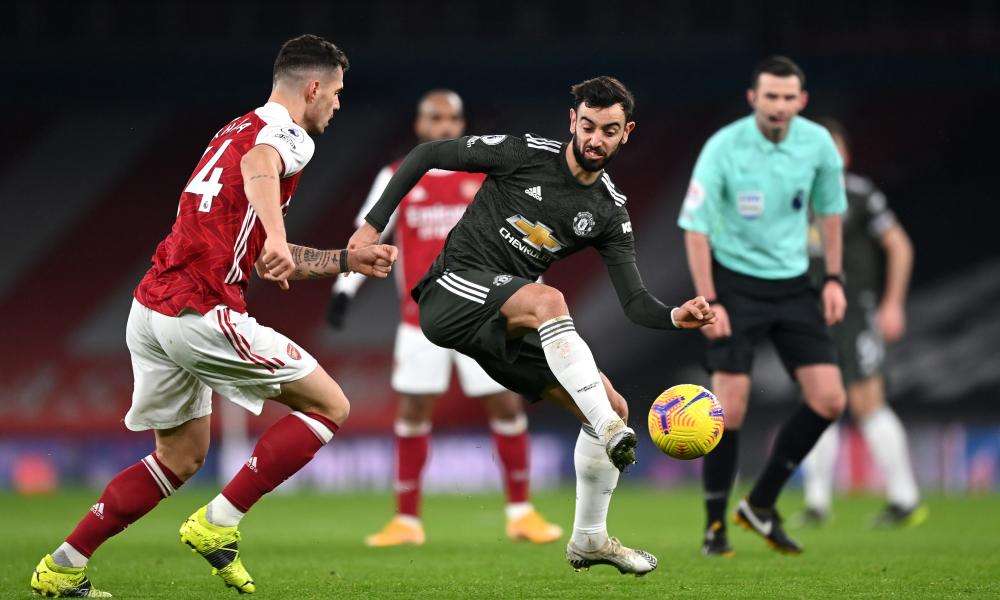 Sanson was the exception rather than the norm during a quiet January transfer window.
This time, here and across Europe, the signal sent by clubs is not of sporting ambition but impending recession. The Juventus owner, Andrea Agnelli, said last week that total losses for clubs from the pandemic, considering absent crowds and rebates and reductions to broadcasters, could be £7.5bn.

Clubs, leagues and governing bodies seemed to suspend their squabbles in the face of the public‑health menace at the beginning, and came together to agree a postponement of the European Championship and reordered priorities. Nearly a year later, they are all staring at the money they continue to lose.

The suddenly more serious moves by some big clubs to consider a breakaway European super league has shattered the truce, prompting a public slapdown from Fifa and Uefa. A multitude of fans’ groups have made their feelings clear, signing a statement from Football Supporters Europe (FSE) that a money-grabbing big club breakaway is the opposite of the more equitable distribution required from the people’s game.

Breakaway threats are a hardy perennial of the football calendar, but their eruption this season is another harbinger of the financial squeeze. One source at a major club explained it last week by cautioning against the assumption that the wealthier clubs consider themselves to be better set to recover strongly. Although they inhabit a different football planet from League One and League Two clubs, and still have extraordinary TV revenues even after rebates, they are still paying huge wages to players and their owners fret every day at the big bucks they are losing.

United, said to be one of the potential breakaway proponents, would have had lower broadcasting revenues anyway last season than 2018‑19, because they played in the Europa League not the Champions League, but their 2019-20 annual report stated TV revenues as £101m down. The vice-chairman, Ed Woodward, lamented the various financial losses because of the pandemic, and United opted not to even predict the finances for this current year. Football was finally suspended on 13 March with most of the season played, but United still lost £20m matchday income, and Woodward recited the rebates paid to broadcasters, the absence of fans when games restarted, the closed megastore and all-round hit to commercial activities.

Other Premier League clubs that have published their accounts to 30 June – taking in only three months of the pandemic’s effects – Southampton and Brighton, reported losses of £76m and £67m respectively. Brighton’s owner, Tony Bloom, noted the loss of money but within a considered view of their relative importance, most prominently praising the club’s community efforts, led by the chief executive, Paul Barber.

“Tragically, thousands upon thousands of people have lost their lives or loved ones to the pandemic, amongst them a number of Albion fans and members of the Albion community,” Bloom wrote in his chairman’s statement. “Such tragedies put football in perspective.”

Of course they do.

5 Super interesting Sports Stories You Should Know About