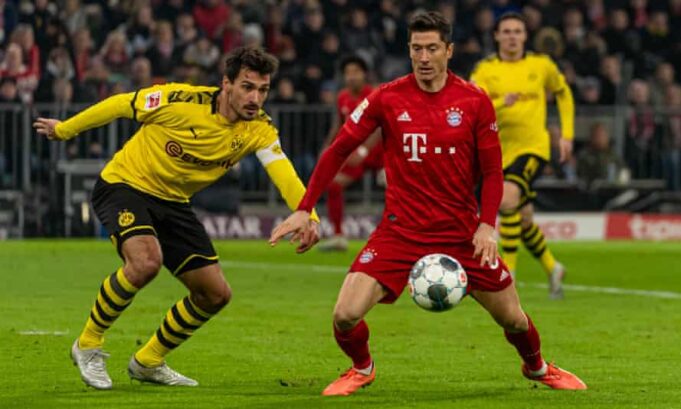 Beppe Ursino, Crotone Sporting director has shown they have an interest in Nigerian forward, Simy Nwankwo from the German Bundesliga, according to Italian newspaper, Corriere dello Sport.

Ursino also validated that Serie A, LaLiga and Premier League clubs are swarming round the 29-year-old Nigeria.

“Simy has appeals from Serie A, but above all from the Bundesliga. I will certainly sell many Serie A teams have demanded for him and he. Simy is on the market because he is in great demand,” the newspaper quoted Ursino as saying.

Newly promoted Salernitana lead the Serie A scramble for the Nigerian ahead of Lazio , Fiorentina , Sampdoria , Genoa and Monza.

There are also French and Belgian clubs interested in the Super Eagle whose contract with Crotone ends in 2022.

The Nigerian striker scored 20 goals in the Serie A in the just concluded season, same number as those scored by Ciro Immobile, one more than Lorenzo Insigne, three better than Inter Milan’s Lautaro Martínez and only four behind Romelu Lukaku and nine fewer than Juventus super star, Cristiano Ronaldo who topped the scorers chat at the end of the season.

The 20 goals are the most scored by a Nigerian in a single Serie A season while his overall tally of 30 across three seasons is also the most goals scored in the championship by a Nigerian.