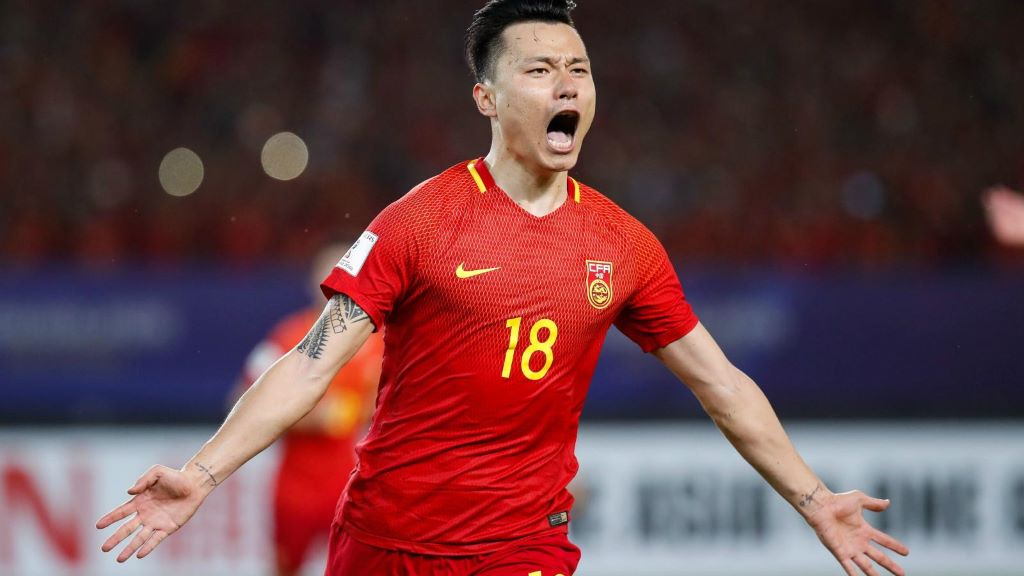 The Chinese government is trying to make soccer the number one sport in the country. By 2050 it wants to get 50 million children and adults to play the game.

As much as it is the most populated country in the world, China has never been really good at the world’s most popular sport. According to the government, 20000 training centres are planned and 70000 new soccer fields will be built within the next decades. It also wants to set up soccer schools and offer young players more training programs.

FIFA wishes that the China’s dream to become a global player in soccer will raise the country’s rankings, recently at number 80 in the FIFA list. In contrast to men, who have only qualified for the World Cup once in 2002, Chinese women are more successful in the sport. They have even made it to the World Cup finals in 1999.

China’s leader Xi Jinping is the driving force behind the new sport idea . He loves soccer and played the game during his youth. Xi wants China to play a major role in Asia and maybe even win the World Cup one day. Recently, Chinese billionaires have commenced to invest in China’s Super League, luring top European players to the country. Guangzhou Evergrande, one of China’s top teams, has paid 45 million dollars for Athletic Madrid top star Jackson Martinez.
But before China attains its goal it must clean up its own house. Corruption charges loom over the league. In 2013 33 players were prohibited from competition moment after they had been accused of match-fixing.

Here is How Lionel Messi, The Most Expensive Soccer Player In The World Spends His Money

Is It Feasible To Run Marathon In Two Hours?

The Most Interesting Sports For Kids And How to Select the best One For...