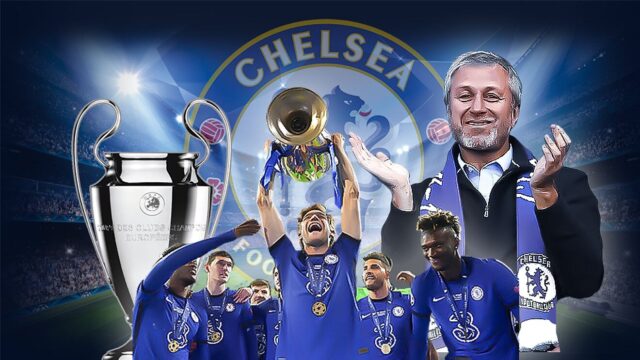 Facebook
Twitter
Pinterest
WhatsApp
Chelsea is reportedly eager to trade Timo Werner during this summer’s transfer window.
The Germany international only appeared in Stamford Bridge from RB Leipzig last July and was a regular for the Blues during the 2020-21 campaign, making 52 appearances in all competitions.
Werner racked up 12 times and contributed 15 assists during his first season with Chelsea but only found the back of the net on six different times in the Premier League.
Thomas Tuchel’s side is said to be keen to sign a new center-forward this summer, with Bayern Munich’s Robert Lewandowski and Borussia Dortmund’s Erling Braut Haaland linked with moves, which would push the former Stuttgart youngster down the striking order.
As stated by Sky Deutschland, Chelsea has connected with a number of top European clubs to determine whether they would be interested in signing the 25-year-old.
Werner, who still has four years left to run on his contract at Stamford Bridge, scored 95 times and contributed 40 assists in 159 appearances for Leipzig before coming to London.