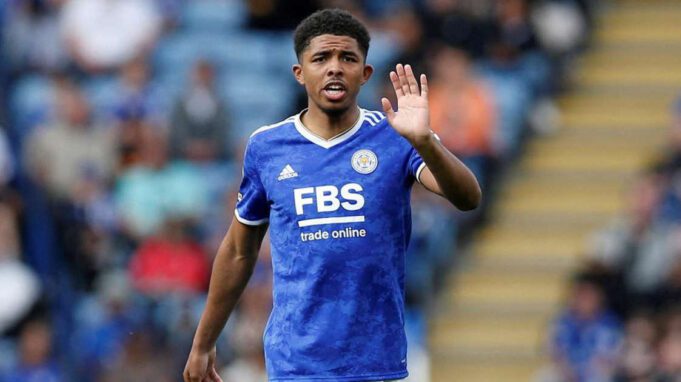 Leicester is in a peculiar place; a strange stasis whereby they are desperate not to sell their best players but are acutely aware that without doing so they risk a season of stagnation; an awkward spot where the squad is undeniably weaker than the one that finished eighth in an ultimately disappointing last campaign; an unforgiving world in which a winless start means it is easy to feel as if the walls are caving in at the King Power Stadium. And a situation where supporters – even if only a minority – are happy to join opposition fans in sarcastically chanting about the manager, who led the team to a European semi-final at the Stadio Olimpico in May and to lifting the FA Cup for the first time 12 months earlier, being sacked in the morning.

At least Brendan Rodgers was able to grin and bear it when those songs from the stands at Edgeley Park, where Leicester squeezed past Stockport on penalties in the Carabao Cup second round on Tuesday, were put to him this week.

Related: Premier League: 10 things to look out for this weekend

“Not for the first time,” smiles Rodgers, for whom the past couple of months have resembled an industrial-size game of Whac-A-Mole: Wesley Fofana effectively downing tools amid several bids from Chelsea; Newcastle trying it on a little in pursuit of James Maddison; Ricardo Pereira’s ruptured achilles; Kasper Schmeichel’s untimely exit days before the season; the planned arrival of a specialist set-piece coach delayed by Brexit red tape. And what about Youri Tielemans, who is free to sign a pre-contract agreement in January?

Last week Rodgers, who has repeatedly outlined his desire to disrupt the top six, reiterated that standing still does not interest him. But first he must make sure Leicester do not go backwards. This season may be only 360 minutes old but does he feel under pressure before taking his team to Chelsea on Saturday?

“I’m feeling the want to get the result,” he says. “I look back over my time here, over three and a half years, and we’ve spent about £25m net per season, and that’s got us to where we’ve got to in terms of challenging at the top end of the table, winning a couple of trophies and getting to a European semi-final. What I hope as a manager is to continue with that ambition. If I’m unable to do that and the club decide it needs to go in a different direction, that’s the way it is. That’s football and that’s management.

“I don’t lose sleep over it. My energy is with the players and the people here. I’m in here early in the morning until late at night, trying to find solutions and the best way forward. For a lot of the time, we have managed to do that well for a club of this size. But I think what’s definitely happened is that the expectation is not aligned with our finances in terms of where we should be competing. It doesn’t make us any less ambitious. For me, it’s a continuation of that; we’re always fighting. I’m experienced now to know that if you don’t get the results, you can come under pressure.” 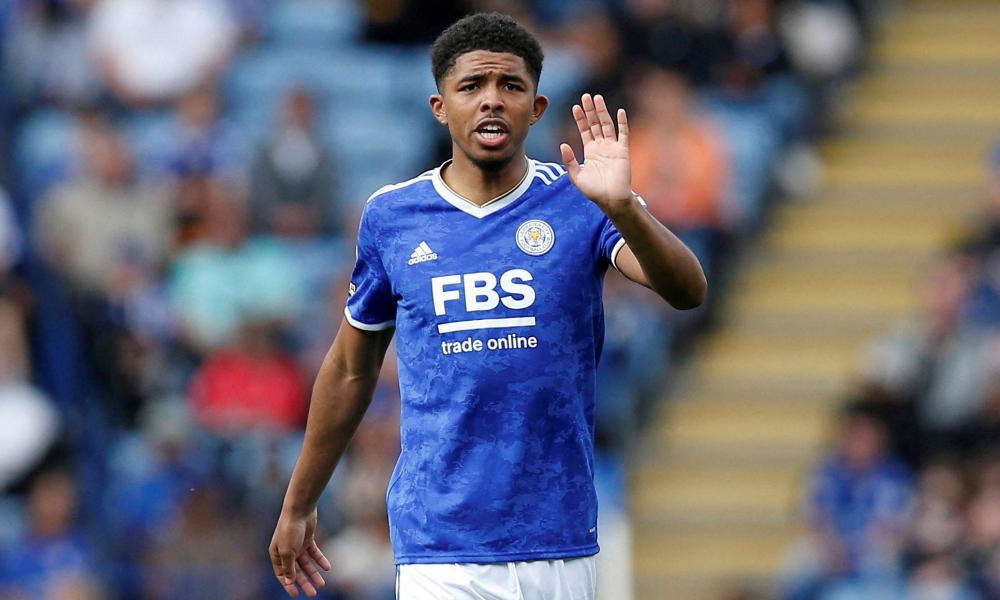 © Provided by The Guardian Wesley Fofana is currently training with the under-23s amid transfer speculation around his future. Photograph: Craig Brough/Reuters

Chelsea’s interest in Fofana has developed into an unhelpful saga that Rodgers does not want to destabilise his squad, leading him to making the 21-year-old train with the under-23s. The situation should at least be resolved soon with a deal for the player nearing agreement after a fourth bid of around £75m was lodged by Chelsea on Friday.

“I’ve got experience of this situation and in my time here I’ve never really had to operate in this way before,” Rodgers says, alluding to Harry Maguire’s sale in 2019. “When it can become a distraction and when it has an effect on the collective, then I have to make a decision. Thankfully, it hasn’t because the players have been superb in their training mentality. They understand the situation and understand it from the club’s and the player’s perspective.”

Rodgers has spoken of his reluctance to “kill my board” when discussing the dearth of incomings – Alex Smithies, a free agent acquired as a third-choice goalkeeper, represents the only signing – but targets such as Ademola Lookman, who spent last season on loan at his club, have moved elsewhere. Unless rival clubs reach players’ valuations, Leicester are stuck with what they’ve got. “Normally at this stage of the season there’s excitement around a club and a team because of the new players that are in,” the manager says. “The board and people who run the club are looking after the future of the club and you can’t disregard that. Every squad needs regenerating and that’s something we know needs to happen. Time is ticking away but there’s a lot of hard work going on.”

Maddison is an injury doubt after feeling a twinge in training and positive news is scarce. Rodgers sympathises with the fans: “I can only imagine for the supporters that the club feels like a ball of frustration at the moment. If there’s anyone to take it out on, it’s normally the manager. I’m responsible for results and performances.”

Leicester have played only three league matches but each contained ominous signs: they threw away a two-goal lead on the opening day to draw with Brentford, were outclassed at Arsenal and squandered another lead in a defeat by Southampton. In midweek a strong but much-changed side failed to score against a Stockport defence with League Two’s joint-worst record. Rodgers has been disappointed with the way his team have regressed after leading and knows they will have to deliver a complete performance to have a chance of winning at Stamford Bridge. “It is about maintaining intensity,” he says. “For me that is when this team is at their very best and it is about getting back those basic factors.”

“I was a star player” – Nigerian legend remembers enjoying a...