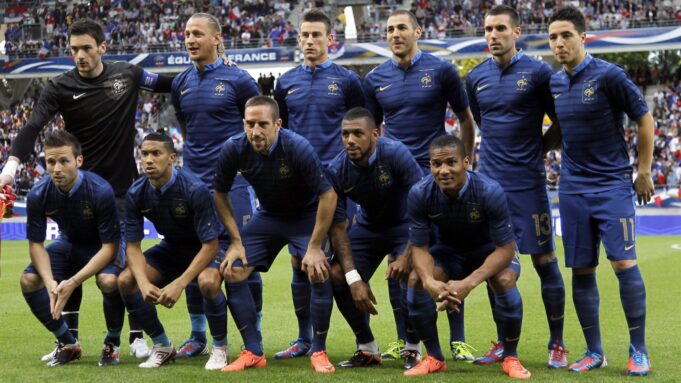 Karim Benzema has been asked to join the French national team for the European Championship this summer marking his return to Les Bleus for the first time in six years.

Sat watching Kylian Mbappe run rampant on Croatia in the 2018 World Cup final as the French rose to the top of world football.

Since last featuring for the French outfit on October 8, 2015 in a friendly against Armenia (a game in which he scored twice and had an assist) Karim Benzema has scored 98 league goals for Real Madrid and another 28 in the Champions League.

That is 126 goals in two of the most testing competitions in the world in nearly six years.

Yet, French manager Didier Deschamps has held Benzema in contempt ever since the infamous Mathieu Valbuena blackmail incident.

I won’t dig into the pieces of information of the case here, but for those who don’t know, it has not been Benzema’s lack of quality that has stopped him from being part of the national team duty.

Rather, it was the incident involving Valbuena that made the change so obvious.

Benzema has for years had issues with the manager of the French team and has made it very clear in both interviews and in his social media posts that he has not even been considered for call-up until the decision was made yesterday by Deschamps to include him in the Euro 2020 squad.

Benz will slot in instantly as the starting striker due to the other options are Antoine Griezmann – who has adapted into more of a winger – Kylian Mbappe – who has accomplished the same thing – and Olivier Giroud, the same man who did not register a shot on target in the 2018 World Cup in as much as he featured in every match.

France has the most difficult group in the competition which displays 2014 World Cup winners, Germany, and Cristiano Ronaldo, and Portugal. Oh, and Hungary is in the group too.

I am happy Deschamps came around at last and gave Benz the call-up he has long deserved even in the midst of what transpired off the field!