Home Sport Today Ajax to give £6.5m to Abdelhak Nouri family in remuneration 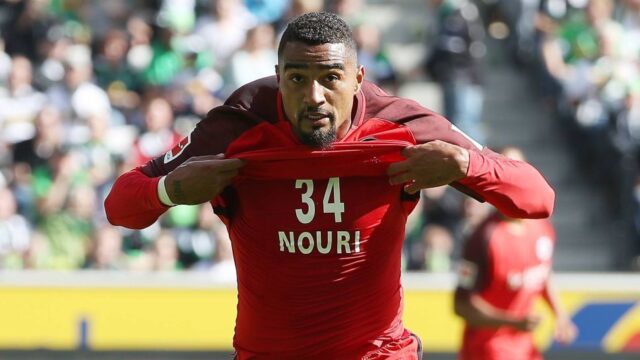 Ajax has agreed to pay 7.85m euros (£6.54m) to the family of Abdelhak Nouri after “inadequate” medical treatment left the midfielder with serious permanent brain injury.

Nouri, then 20, suffered a cardiac arrest during a friendly against Werder Bremen in July 2017.

An investigation found medics spent too long trying to clear his airways and were too late in using a defibrillator.

Ajax have paid for his care since and say they will continue to do so.

Nouri was a Netherlands Under-21 international and had played 15 times for Ajax’s first team.

Nouri’s family sued the club and they have now agreed an amicable settlement, instead of going to the KNVB (Dutch FA’s) arbitration committee.

Ajax general manager Edwin van der Sar said: “It is good that an agreement has been reached so that we can conclude this.

“We all realize that the suffering for Abdelhak, and his loved ones, is not over. It remains a very sad situation, that’s how we feel here at Ajax too.”

The Dutch giants retired Nouri’s number 34 jersey and give the Abdelhak Nouri Trophy annually to their best academy player.