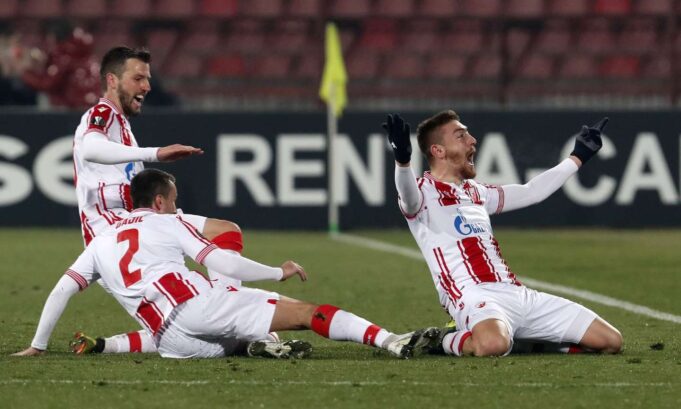 Guelor Kanga converted a second-half penalty for Red Star after Radovan Pankov’s own goal just before the interval had given Milan the lead.

Theo Hernandez put the Italians back in front from the penalty spot and although Belgrade defender Milan Rodic saw red for his second booking, Pavkov struck in the third minute of added time. 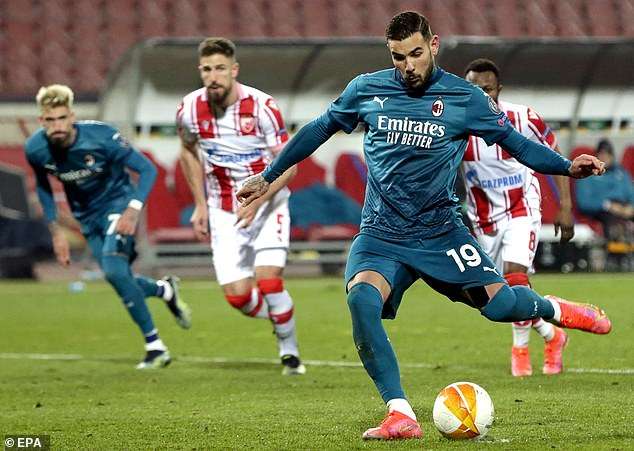 The Swiss side raced into a 3-0 half-time lead lead through Christian Fassnacht, Jordan Siebatcheu and Meschak Elia, but Patrik Schick struck twice in three minutes soon after the restart and Moussa Diaby made it 3-3.

But Young Boys’ French striker Siebatcheu popped up with an 89th-minute winner. 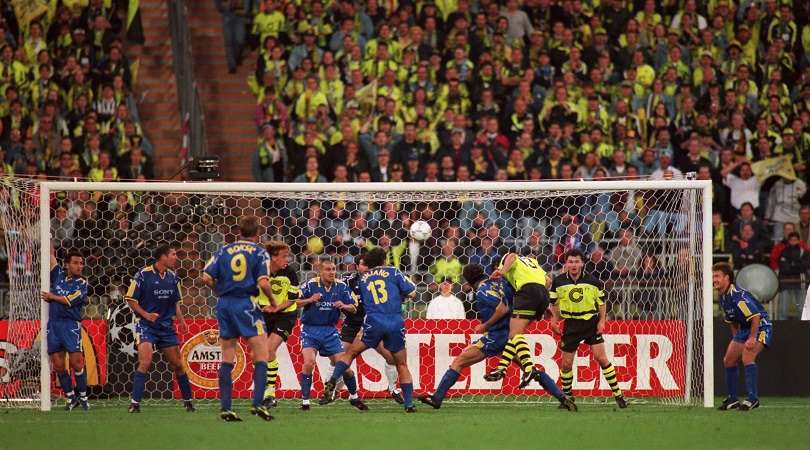 Croatian side Dinamo Zagreb appear favourites to progress after winning 3-2 against Krasnodar in Russia, while PSV Eindhoven must overhaul a two-goal deficit in the return leg if they are to progress after losing 4-2 to Olympiacos in Greece.

Roma will start their return leg against Braga with a healthy advantage after winning 2-0 in Portugal and Club Brugge drew 1-1 in Ukraine against Dynamo Kiev.

Villarreal won 2-0 against Red Bull Salzburg in Austria thanks to headers either side of half-time from Paco Alcacer and Fernando Nino.

Granada took charge of their tie against Napoli after first-half goals from Yangel Herrera and Kenedy secured them a 2-0 home win.

Ajax struck twice in the closing stages to win 2-1 in Lille, who led through Timothy Weah’s second-half effort.

Dusan Tadic equalised for Ajax from the penalty spot in the 87th minute and Brian Brobbey grabbed the winner two minutes later.

Molde twice hit back from two goals down to draw 3-3 at home against Hoffenheim, while Maccabi Tel Aviv face an uphill task after losing 2-0 at home to Shakhtar Donetsk.

Juan Mata: Spain midfielder will withdraw from Manchester United on a free transfer