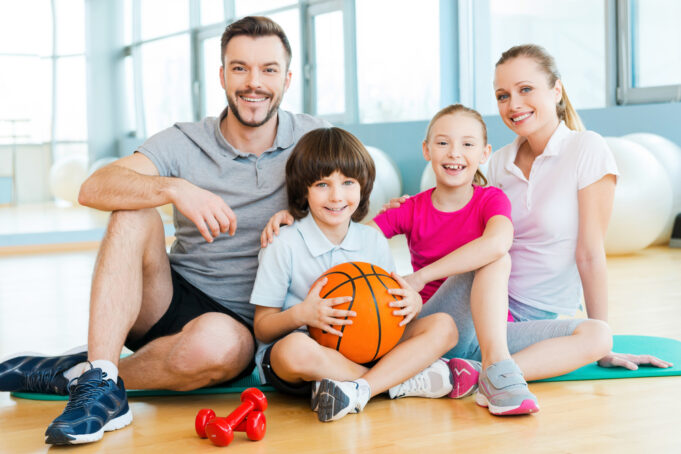 Most of us are actually worried about missing our workout sessions, sports classes, etc and in as much as it may sound counterintuitive, there are so many sports and activities that can be done indoors. The best thing to do at the moment is to keep yourself busy and active to stay cheerful and look after your body also. While it’s normal to start binge-watching shows or sit glued to your laptop during times like this, we strongly suggest you move around a bit more, play a few sports and you’re most likely to feel a lot better physically and mentally.

Below is a list of activities and sports that can be actually done indoors. Choose one, two or ten from the list and have great fun:

Most of us have a carrom board lying around somewhere collecting dust and if not, this might be a good time to invest in one. To play the traditional, two-player game, both the opponents will be seated on each side of the board opposite to each other. Carrom can also be played with four people playing as teams of two. While you’re able to pass a big amount of time playing the game, you’re also simultaneously building on your cognitive and focus skills.

Chess does not involve physical activity. Chess is absolutely a game of skill and strategy.

A sport like darts can actually be counted as a party game because of how enjoyable it can be. It needs exactness but not much other effort and can be played by multiple people on a larger scale even as a team game.

Absolutely any table or bench in your home can be converted to one that’s fit for a table tennis tournament. The double player game puts speed and reflexes to the test while also sharpening those skills.

Not just a hoop around the waist; it needs a great deal of skill to stay mobile enough to keep the hoop in the air. Aside from being a fun sport for every age group, it also works on building the core of the body.